Activation of NMDA receptors has been implicated in cerebral ischaemic damage. Therefore, by its antagonistic effect on NMDA receptors, Ketamine seizures may have a possible neuroprotective role.

Systemic administration of ketamine has been reported to have neuroprotective effect, in terms of preoperative treatment, in preventing ischaemic and postischaemic spinal cord injury during thoracic and thoracoabdominal aortic operations by inhibiting excitatory amino acids neurotoxicity through the NMDA receptor blockade.

Ketamine seizures effects on the EEG are characterized by abolition of alpha rhythm and dominance of theta activity. Onset of delta activity coincides with loss of consciousness. Under propofol sedation, ketamine produces a low-amplitude fast-activity electroencephalogram, with marked depression, such as burst suppression. 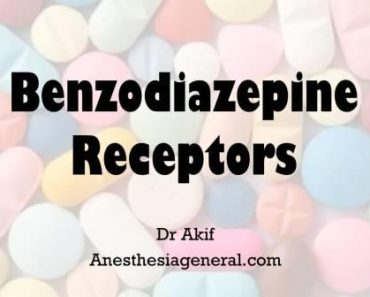