The MAC of halothane pharmacokinetics varies from 1.08 in neonates to 0.64 in the elderly, Addition of N20 in adults reduces MAC to 0.29%.

The distribution of halothane is to lungs, VRG organs, muscle, fat around VRG organs and finally peripheral fat. Excretion is primarily through the lungs in a reverse manner.

There is a reductive pathway of a very small amount to butenes. These may bind with proteins in the liver cell to produce anaphylactoid reactions in susceptible individuals and cause liver injury. Alcohol, isoniazid, cimetidine and disulfaram may alter its metabolism.

Carpenter and coworkers found that as much as half of the halothane and three quarters of the methoxyflurane that are taken up undergo biodegradation.

Two reasons suggest that agents such as isoflurane and desflurane are less likely to be affected: first, they are not metabolized as readily as halothane or methoxyflurane, and second, anesthetizing concentrations appear to saturate the enzymes responsible for metabolism of the anesthetic. 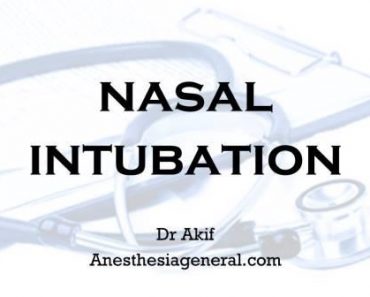