A lot of Doctors and famous anesthesiologists have contributed to the evolution of the science of anesthesia.

Their hard work and discoveries have made anesthesia a safe and crucial field in pain management and as a medical specialty.

The discovery of Nitrous oxide was a major breakthrough, that was later found out to be a good inhalation anesthetic.

One famous anesthesiologist is William Thomas Grant Morton. The first clinical demonstration of ether was given by W T G Morton on 16th October 1846 that is why 16th October is celebrated as World Anesthesia Day.

After this ether anesthesia became a very common form of pain relief during surgeries. First clinical use of Chloroform was done by Simpson but it is John Snow who popularized chloroform using successfully in 4,000 patients. He used chloroform on Queen Victoria for birth of her 8th child.

John Lundy used the first intravenous anesthetic, thiopentone by in 1934. Thiopentone is still in wide use all over the world. Ketamine was first used by Domino and Corssen.

Harold Griffith was first to use ‘curare’ for muscle relaxation (1942). Succinylcholine was synthesized by Bovet for which he got Nobel Prize in 1949. One more famous anesthesiologist requiring a special mention is Ivan Magill, who had the honor of the first endotracheal intubation, while the first nasal intubation was done by Stanlers Rowbotham.

These contributions from such famous anesthesiologist has made providing anesthesia a safe practice. 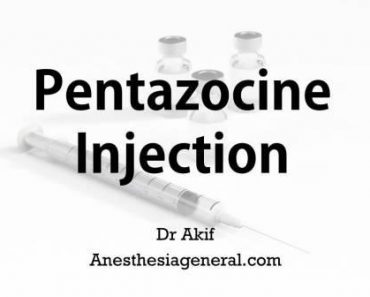