In the study by Aya et al. ketamine induced a concentration-dependent lengthening of the RR interval and slowed ventricular conduction and prolonged refractoriness without changing anisotropy or increasing dispersion of refractoriness. However, no arrhythmia could be induced by ketamine, regardless of its concentration.

There is a stereoselective difference with a stronger vasorelaxing effect of S(+) ketamine compared to racem-ic and R(-) ketamine. Ketamine has significant vasodilator activity in the pulmonary vascular bed which may in part be mediated by the activation of L-type calcium channels. 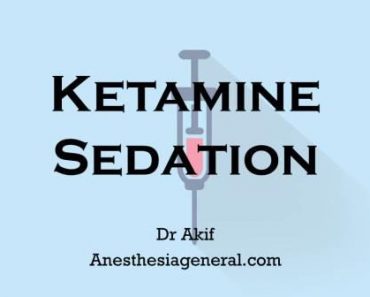 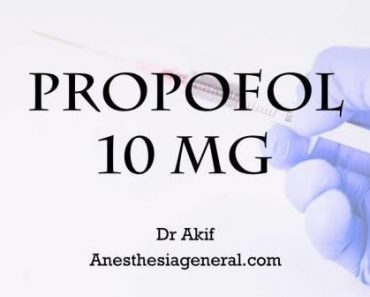