Isoflurane volatile anesthetic is a halogenated methyl ethyl ether, which is a racemic mixture. It is very stable at room temperature, soda-lime and UV light. It has an ethereal odour and is irritating to the respiratory tract and not epileptiform. Metabolism 0.2%

Physical properties: Isoflurane volatile anesthetic has a bp of 48.5°C similar to halothane, VP 243 mm Hg. So a vapourizer for halothane can be used, but for medicolegal safety it is avoided.

The MAC ranges from 1.28% in adults down to 1.05% at 60 years. In the presence of nitrous oxide MAC is reduced by 50% as also by alcohol, lignocaine and narcotic analgesics.

Metabolism of isoflurane is minimal (less than 0.2%). Excretion is mainly through the lungs. Oxidation takes place in the hepatocytes by cytochrome P450 (2El) resulting in trifluoroacetic acid and inorganic fluoride.

Isoflurane (CHF2-O-CHCl-CF3), an isomer of enflurane, is metabolized even more slowly than halothane or enflurane is (≈0.2%). The metabolism of isoflurane results from oxidation of the α-carbon by hepatic CYP2E1. The initial hydroxylated intermediate can decompose to produce a reactive TFA-Cl metabolite identical to halothane or a reactive trifluoroacetyl ester intermediate. Both these products would be expected to react with water to form trifluoroacetic acid or with protein to produce TFA-protein adducts. Very small amounts of inorganic fluoride would be expected to be formed during this metabolism. 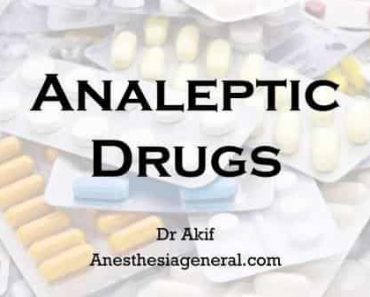