Hepatic dysfunction is rare but cross sensitization with other volatile inhalation agents possible. With prolonged anaesthesia and at higher concentration, plasma fluoride may exceed 50 micro mol with possible nephrotoxicity.

The myocardial effects, seizure activity and possible nephrotoxicity and other enflurane side effects has discouraged its clinical use. After initial clinical trails in India, it was not commercially introduced in India.

Miller’s anesthesia says the following about enflurane side effects –

In contrast with their direct vasodilatory actions, halothane, isoflurane, enflurane, and desflurane attenuate KATP channel– and endothelin-mediated pulmonary vasodilation in chronically instrumented dogs. Inhibition of pulmonary vasodilation is not a uniform observation during administration of volatile anesthetics under all conditions.

For example, isoflurane and halothane, but not enflurane, enhance isoproterenol-mediated vasodilation. Unlike the findings with other volatile agents, KATP channel–mediated pulmonary vasodilation in response to lemakalim is preserved during sevoflurane anesthesia.

Indeed, there is evidence that halothane, enflurane, and isoflurane but not sevoflurane differentially modulate pulmonary vascular tension through calcium-activated or voltage-sensitive K+ channels, at least in isolated rabbit lungs.

In isolated lungs, halothane- and enflurane-induced constriction of pulmonary vessels was potentiated by Kv channel inhibition.

Vasoconstriction during halothane administration was also attenuated by KCa channel blockade. Isoflurane did not affect pulmonary vessels when Kv channels were inhibited.

In contrast to the findings with halothane and enflurane, sevoflurane dilated pulmonary vessels and the dilation was not influenced by K+ channel subtype inhibitors . Isoflurane also attenuated hypotension-induced pulmonary vasoconstriction. 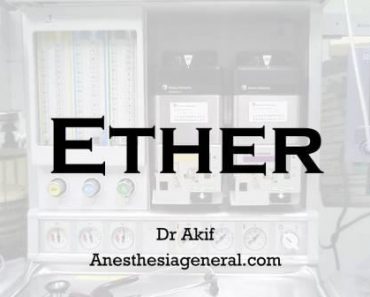 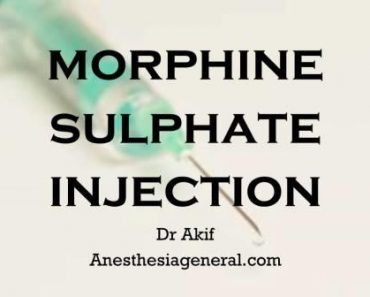