Cerebral ischaemia or hypoxia may occur as a consequence of shock, vascular stenosis or occlusion, vasospasm, neurotrauma and cardiac arrest.

Strategies to protect the brain i.e Cerebral protection from ischemic/hypoxic insults are based on the understanding of pathophysiological processes that follow ischemia/hypoxia to result in neuronal death.

Neurologic morbidity is common in those patients experiencing global cerebral ischemia as a consequence of cardiac arrest and is thought to be related to the generation of free radicals and cellular injury on reperfusion of the ischemic brain.

Although the therapeutic Cerebral protection value of induced moderate hypothermia has been disappointing in both traumatic brain injury and SAH, its efficacy in improving neurologic outcome has been demonstrated in patients who suffered global hypoxia secondary to ventricular fibrillation.

Two studies reported improved neurologic outcome and reduced mortality in patients with ventricular fibrillation who were resuscitated but remained in coma and immediately treated with mild hypothermia in the 32° to 34°C range. These results have been confirmed in a wider population, and 12 to 24 hours of mild hypothermia is now recommended treatment for all post–cardiac arrest patients with neurologic dysfunction.

Some clinicians consider the use of somatosensory evoked potentials (particularly the N20 and N70 latencies) to be helpful for Cerebral protection in the prognosis of coma after cardiac arrest. 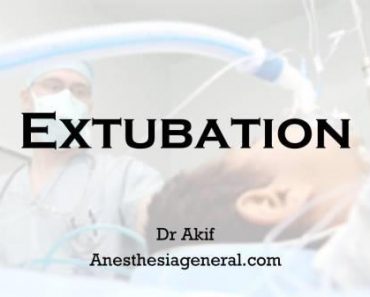