Capnography is the continuous measurement of end tidal carbon dioxide (ETCO2) and its waveform. The normal recording from a Capnography is between 32 to 42 mmHg (3 to 4 mmHg less than arterial pCO2 which is 35 to 45 mmHg).

Capnography works on the principle that infrared light is absorbed by carbon dioxide. And this change in the light can be measured by a probe attached to the expiratory limb of the ventilator circuit. For the reading to be accurate the probe should be as near to the patient end as possible.

It is also called as end tidal CO2 monitoring. It is very important and sensitive tool for monitoring in anesthesia. It is also very useful in an ICU setup for constantly monitoring the EtCO2 of the patient. 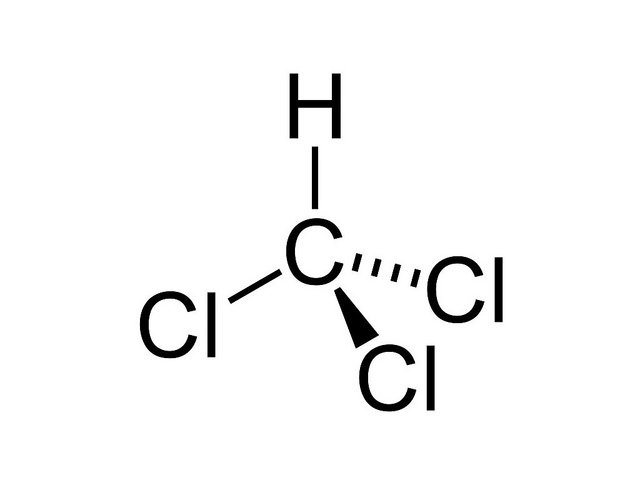 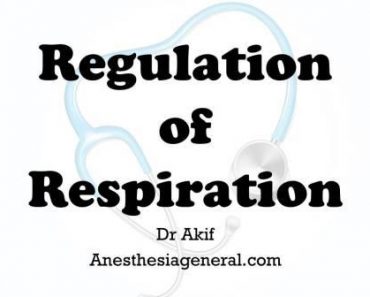